Send us an enquiry

Our precision-made products are no coincidence. Each project follows a strictly controlled process that starts with a draft and an idea and leads to a sophisticated product that impresses each client.

Using graphics programs, we first prepare the imposition, from which we later create a CTP plate. Discrepancies in the files are detected using a computer program called Pixel Proof, which checks the files before plates are made.

The production of CTP plates is based on thermal imaging. The entire process is supported by a raster image processor (RIP) to achieve proper file processing and preparation.

The suitability and robustness (and thus quality) of the printed matter is ensured by the chemical-free process of CTP plate processing and the standardized control of the raster tonal values. 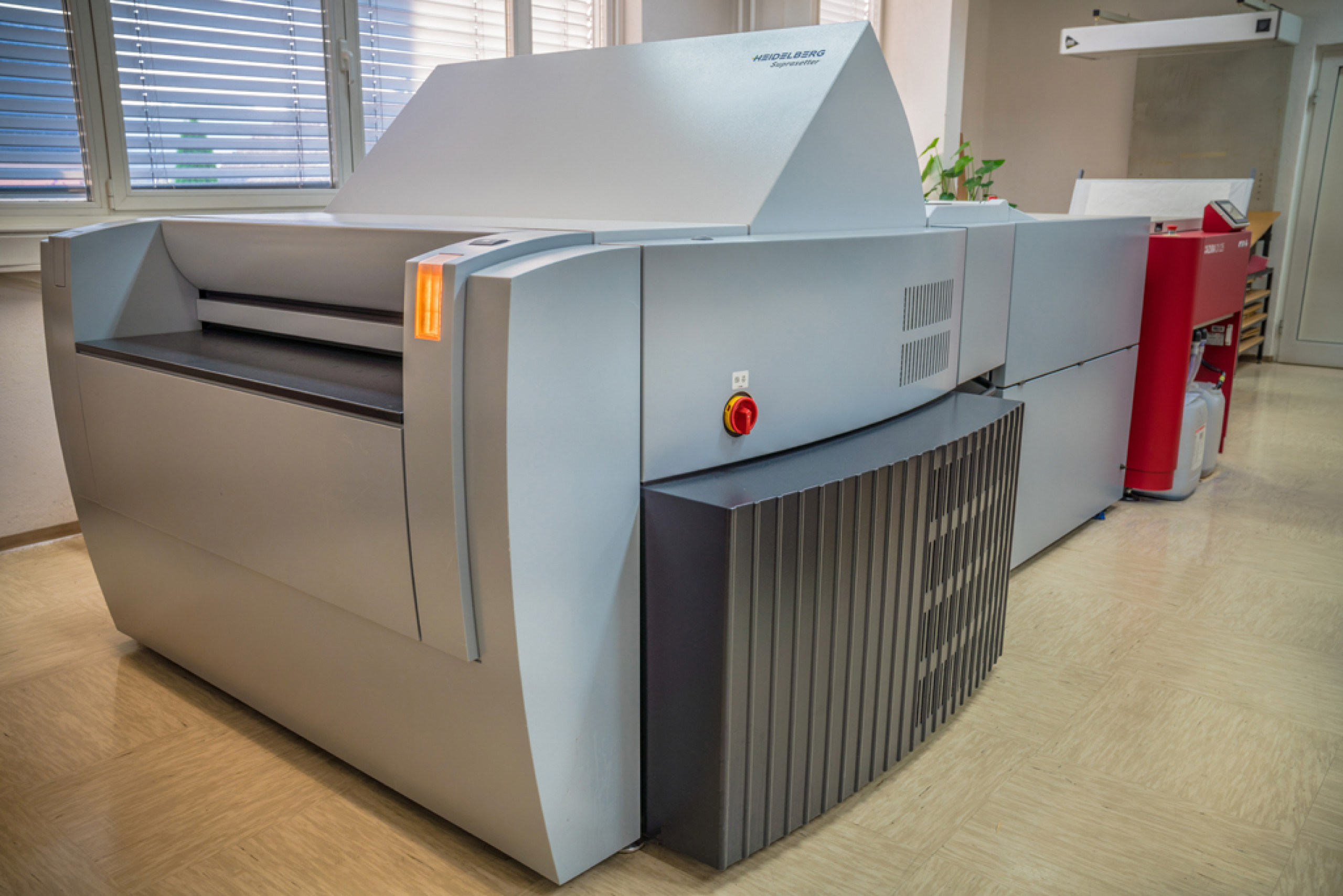 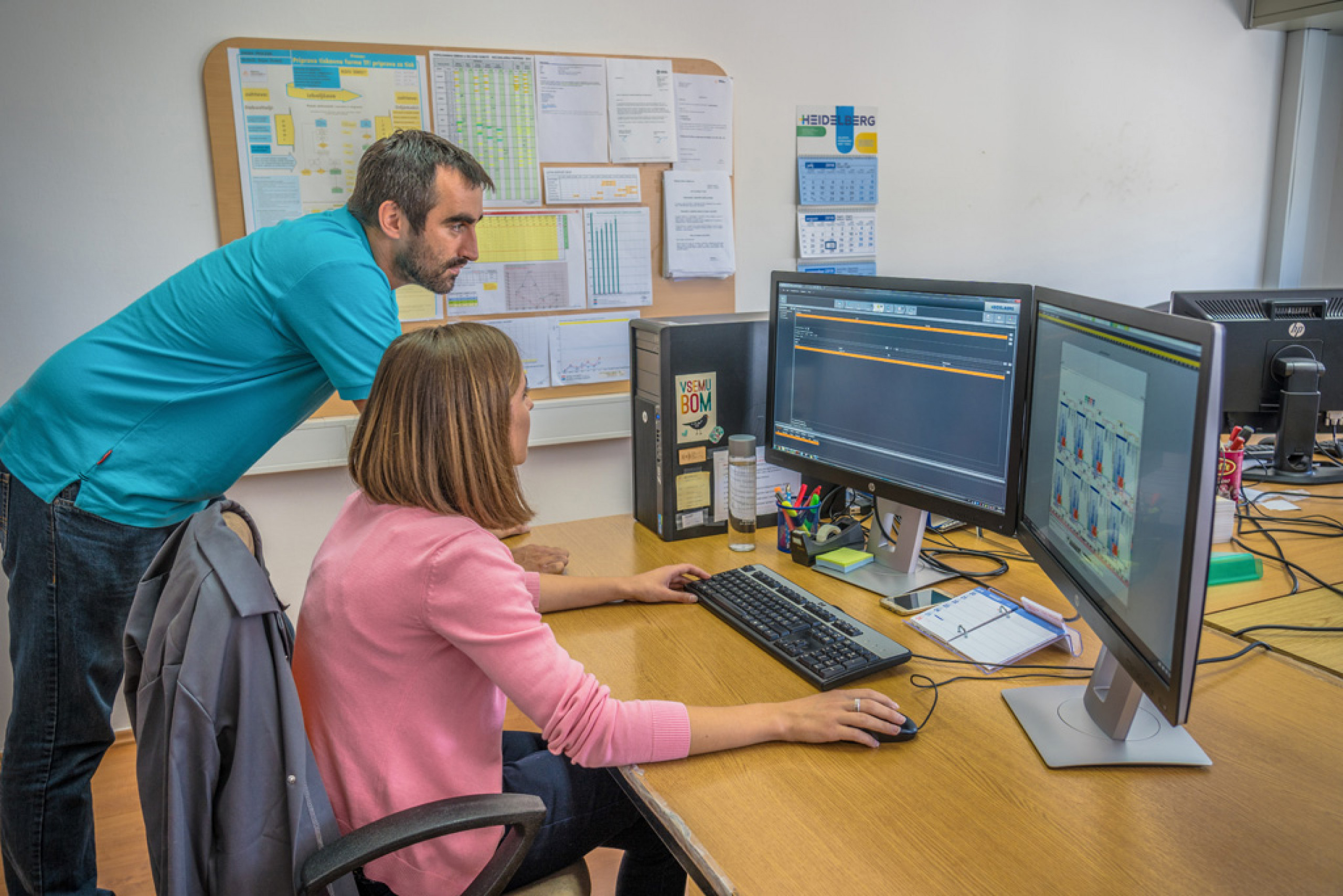 CUTTING AND FOLDING OF LEAFLETS

After printing, the leaflets are cut into different formats, which are later folded lengthwise and crosswise according to the required dimension. Our folded leaflets are mostly made from paper with a grammage of between 40g/m2 and 70g/m2. 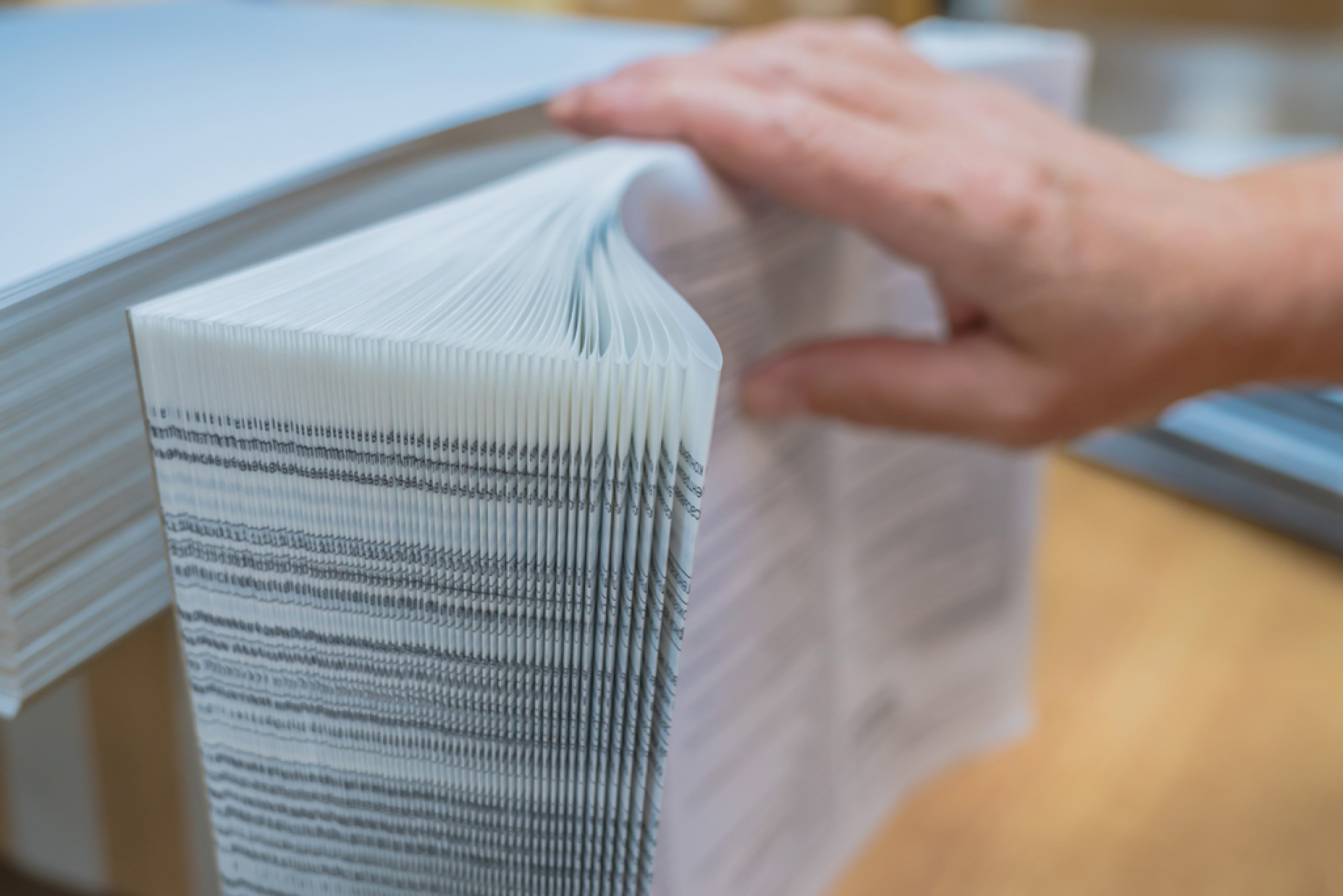 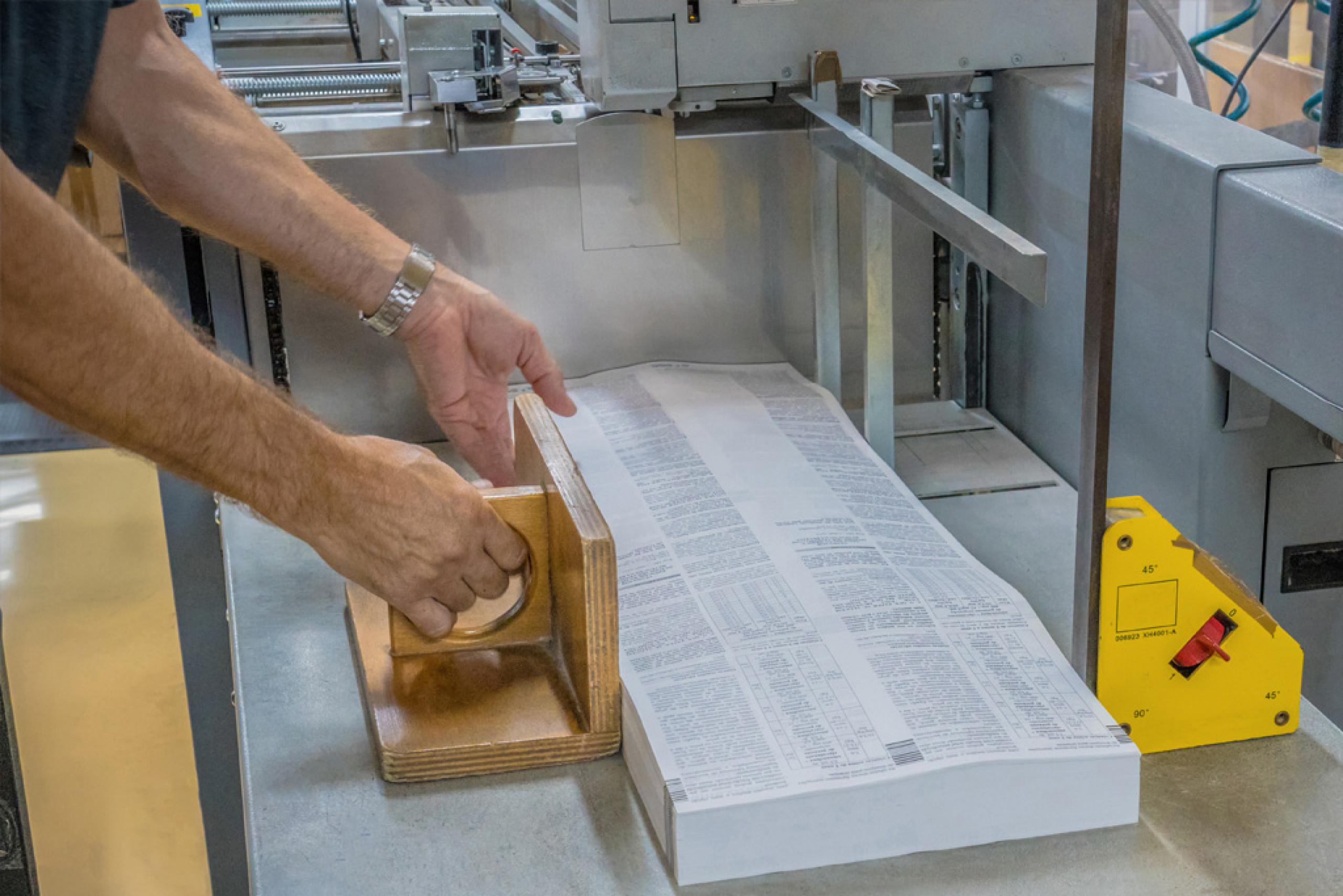 Printing is done using the offset printing technique, which is renowned for its consistent high image quality. We protect the printed matter with water-based varnish (matt, gloss, high gloss), which can also be applied partially. We use a state-of-the-art inline colour measurement system called Inpress that provides colour control and prevents colour fluctuation during the printing process.

Due to the standardized production process and the high level of quality, we can fulfil the expectations of our most demanding customers. 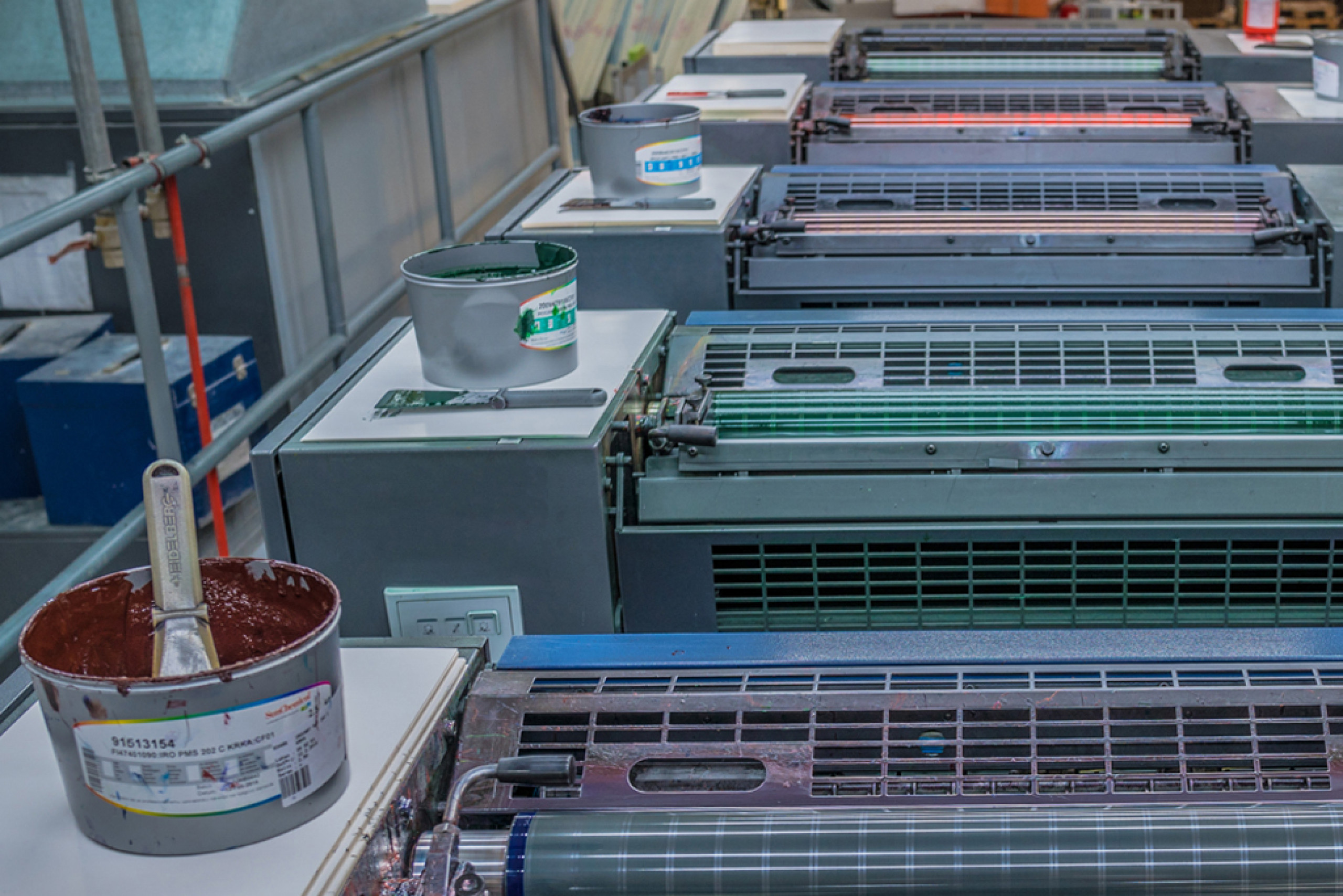 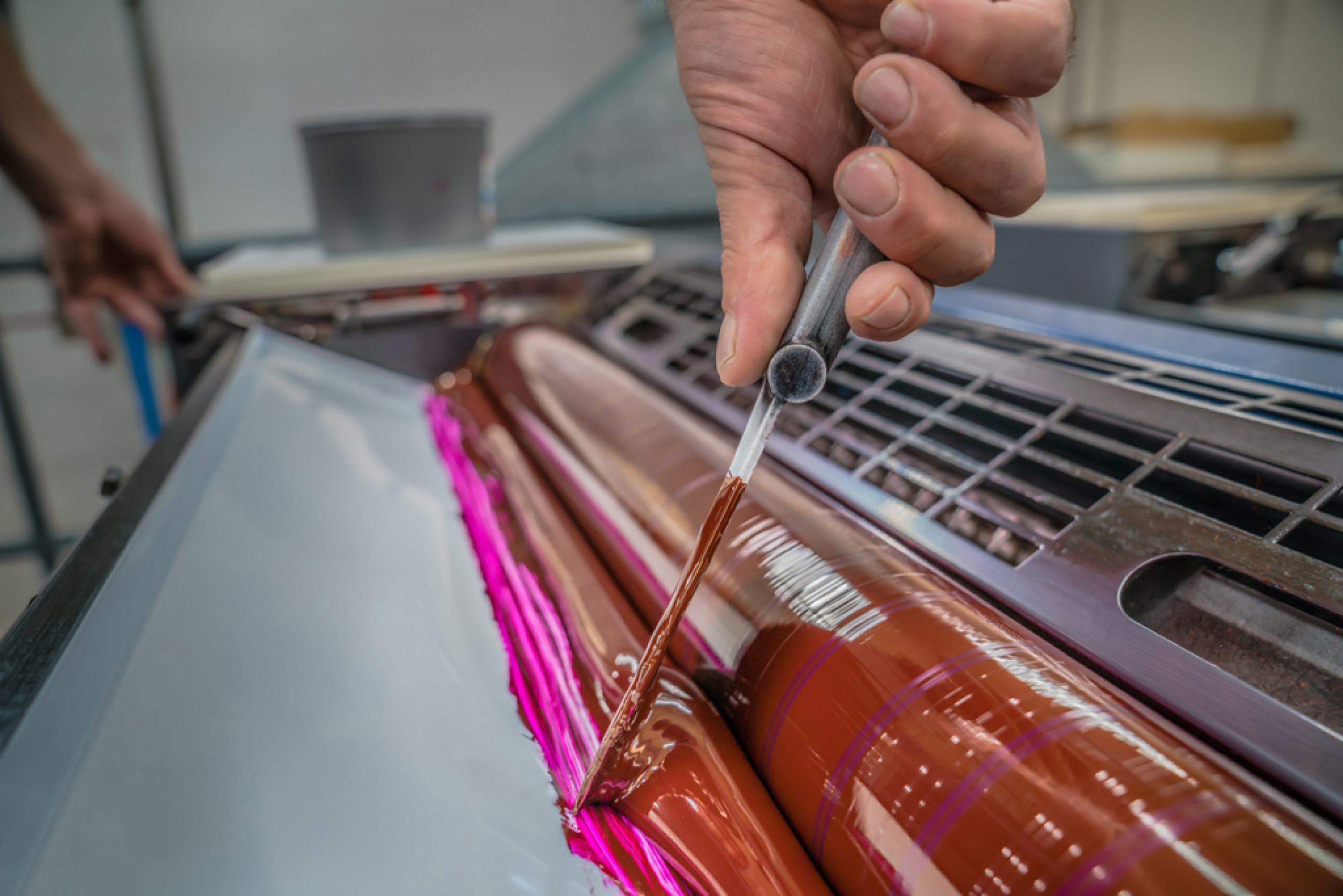 DIE-CUTTING AND GLUING OF FOLDING BOXES

After printing on paperboard sheets, we carry out the grooving and stamping process using stamping machines, as well as cutting, perforating and embossing if necessary.

The folding boxes are glued together (single or multi-point) using gluing machines and, if required, Braille is pressed onto the box. State-of-the-art gluing lines with built-in controls for identifying and rejecting defective products are used for the gluing of folding boxes, which ensures the highest level of quality.

The stamping and gluing are done on B2 and B1 machines from the well-known Swiss manufacturer Bobst and the German manufacturer Heidelberg. 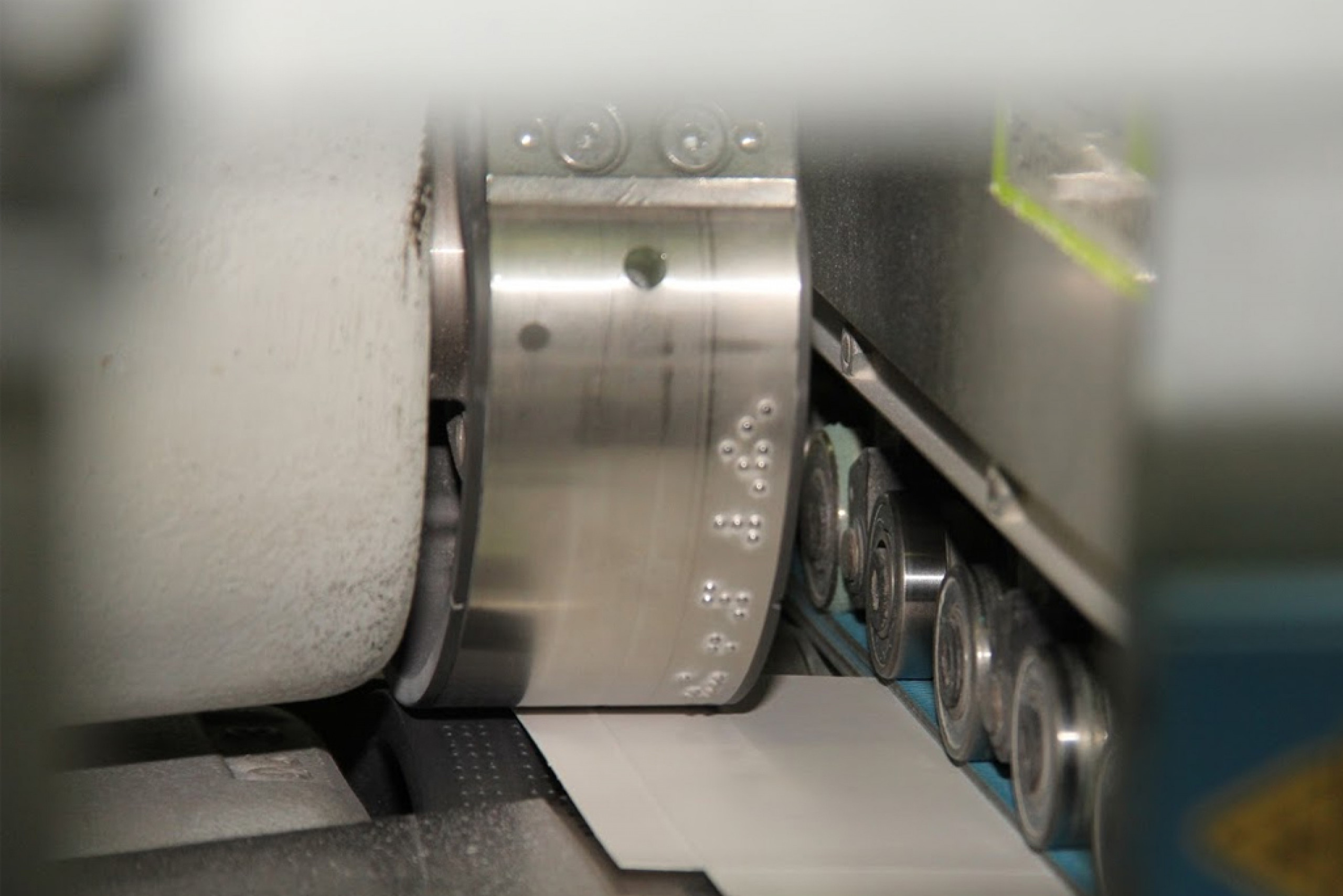 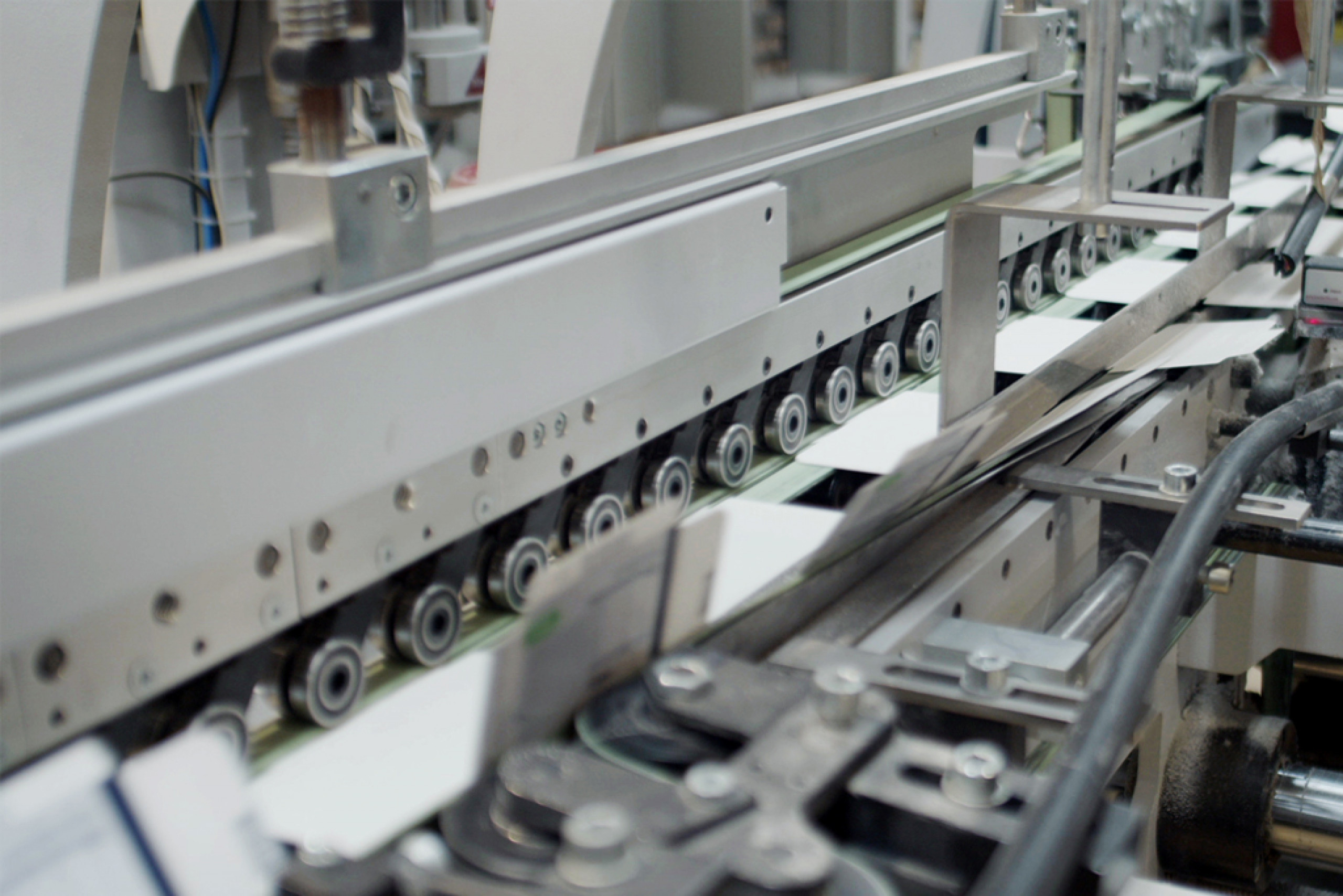